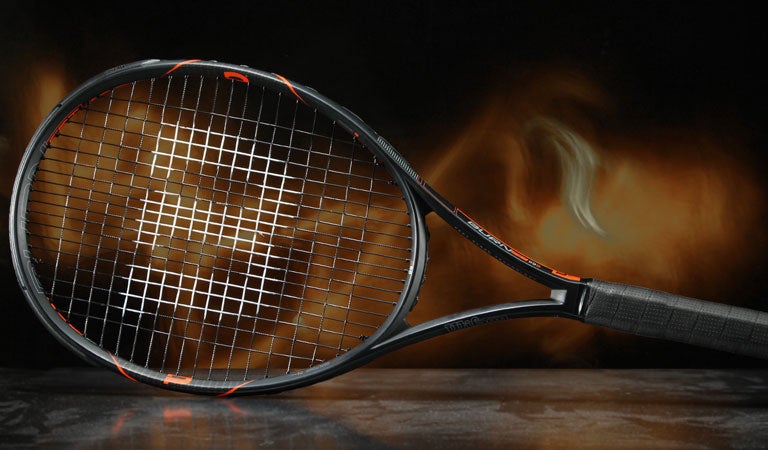 For the past, like, forever, I’ve been playing with the Prince O3 Hybrid Hornet. As a matter of fact, this racket has worked so well for me, that I have 5 of them in my bag at this very moment. I’ve been so happy with it that I’ve never given another type of racket a second thought until Nicole with Wilson Sports asked if I’d like to demo a Wilson BURN FST 99S racket. And all I can say, is that I’m in love!

I first played with it during my Saturday drill and in a practice match afterward, so I could really get the feel of it. Though it weighs a mere 11.1 oz., this aerodynamic, carbon fiber graphite racket, with its “grippy”, 18-17 string pattern was designed for both power and spin, allowing me to hit my groundies much deeper and with more topspin, but with less effort.

Then there’s the ergonomic grip. Notice how the shaft is a little longer than mine, maybe by a half inch, or so. That might not seem like much, but for someone like me who has a two-handed backhand, it makes a HUGE difference in ball control! And get this… The top half has special inserts (in two different sizes) which slightly enlarge the grip for my non-dominant hand, giving me even more control. Love, love, LOVE that feature!

RELATED:
Wilson Teams Up With RecycleBalls To Recycle Millions Of Tennis Balls 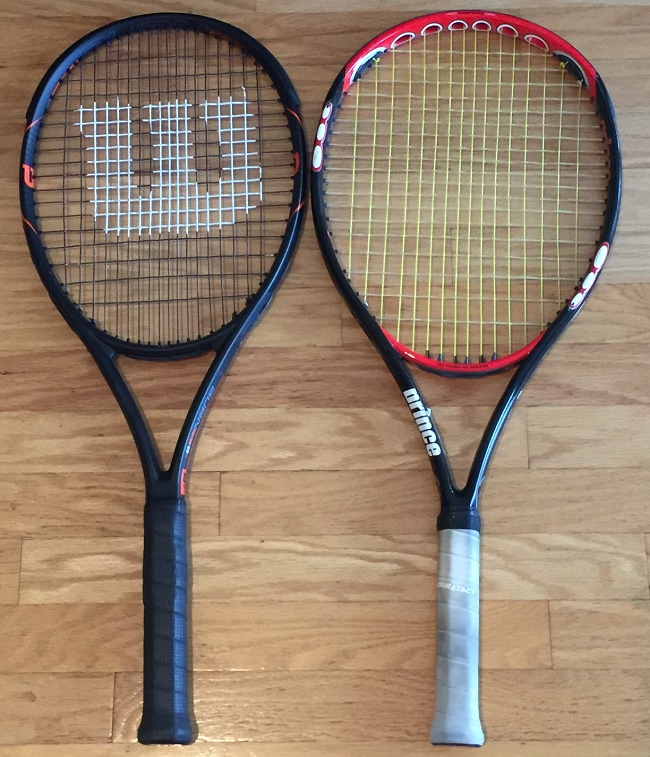 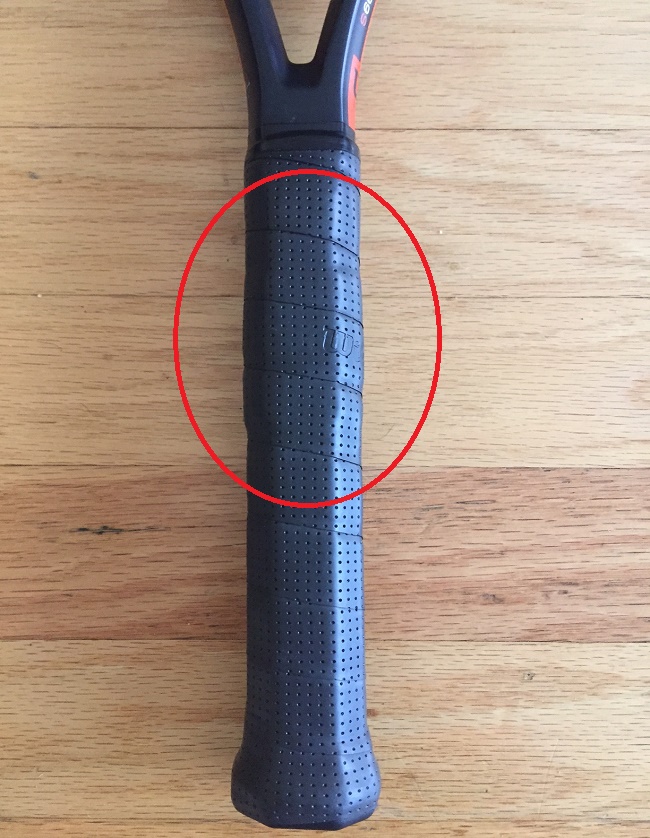 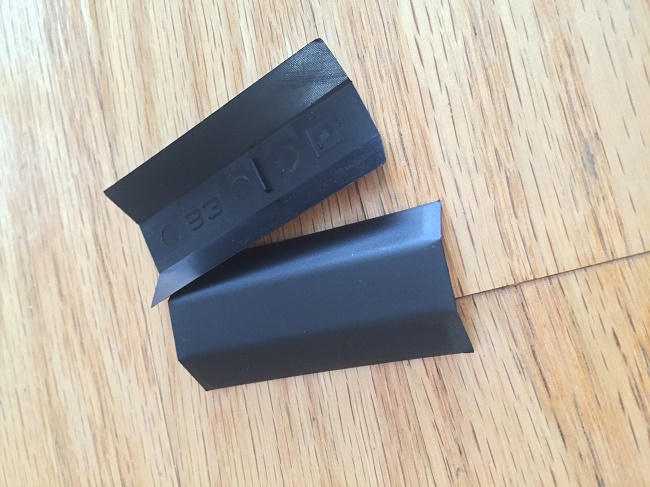 It’s hard to get a true feel for such a unique racket based on just a one time play, so I wore it (and me) out over the following month. Practice matches after work, sessions with the ball machine at the club, weekend drills and a couple of private lessons mixed in. (My tennis life is SO good!) The more I hit with it, the more comfortable with it I got.

In my opinion, this racket is a baseliner’s dream. Aside from it’s sexy styling and matte finish, it has a nice blend of power and control, easily generating lots of topspin and slice. And you don’t need to use those special (and expensive) strings that add spin because the way the racket is strung does it all for you.

The longer shaft and comfortable ergonomic grip with not one, but two sets of inserts is a huge plus for two-handers, too, adding even more control to our backhands. I played with the those that came pre-installed, but I think I would prefer the slightly larger ones (sweet – more “testing” on the courts!). And lastly, it’s has sensor compatibility, perfect for the tennis techies looking to improve their game. Man! Tennis rackets have come a long way, baby!

RELATED:
Express Yourself With These Humorous Vibration Dampeners 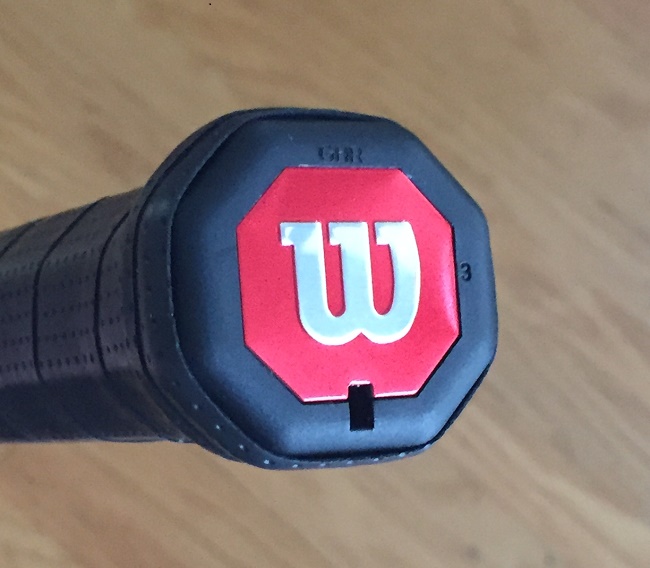 This racket was designed for players who like to grip it and rip it, and will be available at tennis specialty retailers and on www.wilson.com on Monday, February 15, for $249.00 (USD).

Here’s a quick summary of all that you get…the rest is up to you!

Disclaimer: The Wilson BURN FST 99S racket was provided by Wilson Sports, Inc. so that I could use and test it; however, the review itself contains my own honest opinions and recommendations.

You may also like...
Related Topics:gear and accessories, racket review, Wilson