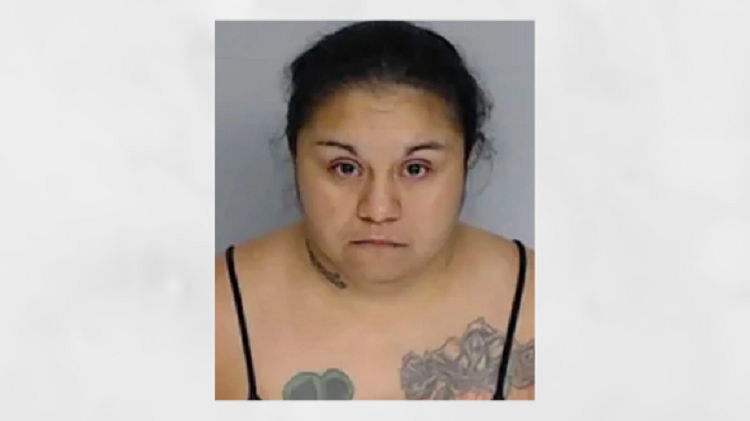 A woman from Texas is awaiting 6 long years in prison for selling her seven-years-old son to pay off drug debt. The police discovered the boy after a drug bust in a home. The woman pleaded guilty for money laundering, selling or purchasing a child and conspiring to sell or purchase a child.

“The boy was seven years old, which is kind of mind-boggling. A seven-year-old is self-aware to know what is going on. That is a part of what is so appalling. It’s a pretty crazy thing.” said Matt Manning, first assistant district attorney with the Nueces County District Attorney’s Office.

“They were probably going to formulate bogus papers to indicate he had been adopted,” he adds. The Texas Department of Public Safety Police learned about the sale of the boy when they did a drug bust on a home in Corpus Christi.

“They are doing the drug bust and there is a seven-year-old child there and the couple said this is their adopted child,” says Manning. “DPS had done their homework and this child was nowhere in this couple’s file. They were able to ascertain this was not their kid.”

The boy had been at the house for only a few days.

Authorities also discovered that Garza attempted to sell her two daughters, ages two and three, but the couple declined because the price she was asking was too high.

Father from Wisconsin stole a gun and left it in his SUV. Later, his two-years-old son finds it and shoots himself.
A 92-year-old man from California was removed from a bank, then a police officer took an action that left everyone in the branch speechless