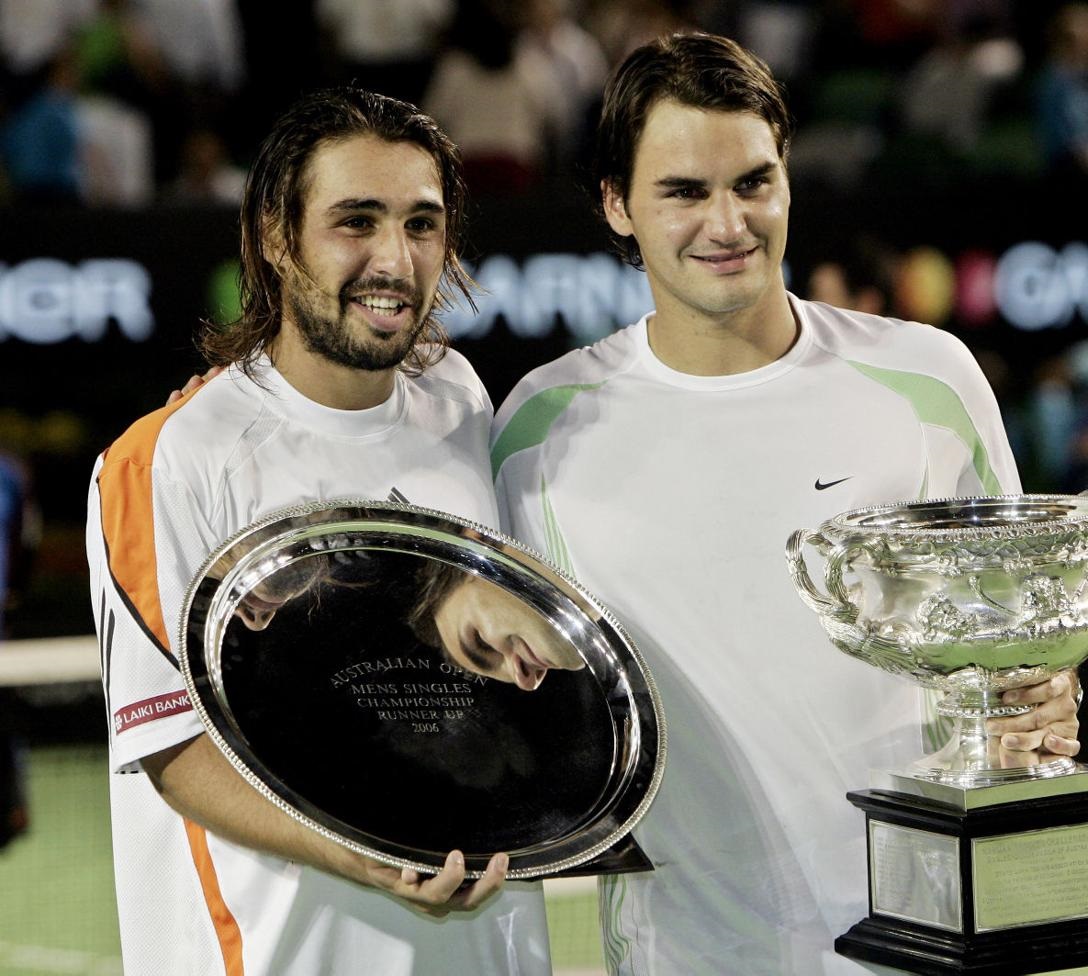 The Most Disappointing Tennis Careers

Tennis can be a cruel sport. Many players have come and gone under the spotlight after a brief run of success, causing a media frenzy and grandiose, yet premature, predictions about their future.

We’ve all seen it: a player will make a miracle run deep into a tournament, or pull off some incredible wins over top players, only to never recapture those moments of brilliance again. This isn’t to say that their careers have been failures – just that they didn’t live up to their over-hyped expectations.

Without further ado, here is a list of tennis’ greatest flashes in the pan. 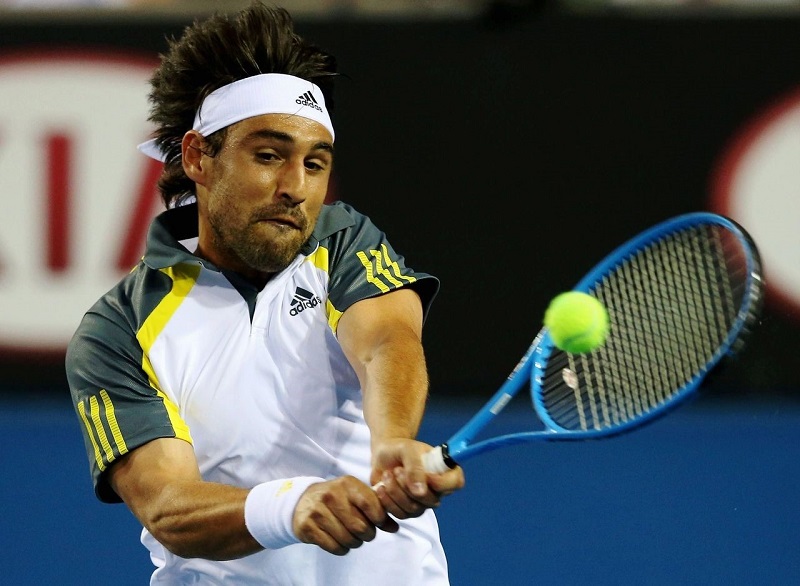 The Cyprus natives’ retirement in 2019 saddened the tennis world. He was much-loved as a populist underdog, and from the very start showed signs of having an incredible career, but unfortunately this possibility failed to materialize.

Becoming the first Cypriot to reach an ATP final as a qualifier in 2005, Baghdatis had his breakthrough year in 2006, upsetting Roddick at the Australian Open to reach the final where he lost to Roger Federer. If this wasn’t a dream come true already, Baghdatis was able to make an improbable run at Wimbledon the same year, beating a young Andy Murray and seasoned veteran Lleyton Hewitt.

That year, unfortunately, would be Baghdatis’ peak, as persistent injuries prevented him from really regaining a competitive foothold. In 2010, as if in mockery of his own talent, he rose through the ranks and beat Federer and Nadal while they were both ranked world number 1, but this would be the last time he really made an impact in his career.

For the rest of his career, Baghdatis rotated between Challenger level tours and the ATP tour, consistently producing mediocre results. 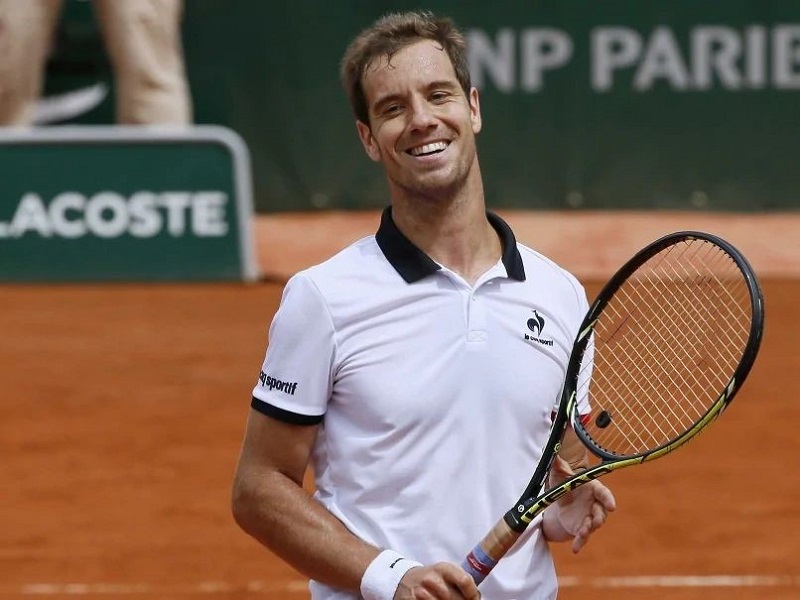 On the face of it, Gasquet has had a good career, winning 14 ATP singles titles, a Davis Cup title, and a bronze Olympic Medal. But, relative to the exceedingly high expectations that were in store for him, his career has been downright anticlimactic.

At the age of 9, Gasquet was widely considered a tennis prodigy, and was featured on the cover of the 1996 French Tennis Magazine. The prophecy continued when a young Gasquet shocked the tennis world and established himself as a future champion by beating a prime Federer at the 2005 Monte Carlo Open.

Gasquet’s stylish play, with a looping one-handed backhand and a soft touch at the net, made him a sensation in France and the tennis world.

Things took a turn for the worse in 2009, when Gasquet’s form declined, and he was even temporarily banned due to testing positive for a very small amount of cocaine in his urine sample, which he claims was most likely from kissing a stripper at a nightclub.

If that doesn’t tell the story right there, his failure to break through to a Grand Slam final does. Gasquet routinely lost on the biggest stages to the games’ greats (Djokovic, Nadal, Federer), struggling with an insipid forehand and perhaps a mental block.

Injuries, as is routine throughout a players’ grueling career, began to plague Gasquet, and although his natural talent shined here and there, he was never able to become the champion that he was predicted to be. 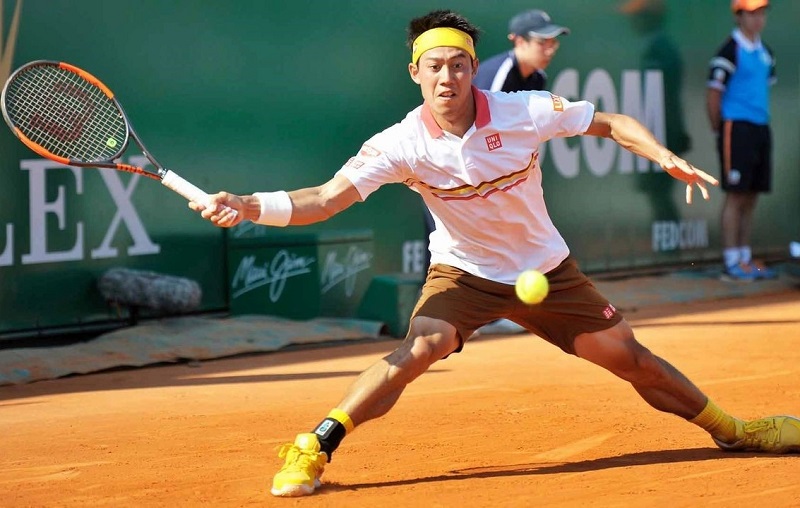 Nishikori suffered a similar fate to Gasquet. He’s had a really good career, becoming the first man from Asia to play in a Grand Slam final, and the first Japanese player to rank in the top 5 of the ATP rankings. On top of these historic achievements, he has won 11 ATP finals and has claimed an Olympic bronze medal.

The only problem is his lack of consistency. After defeating world number 1 Novak Djokovic to reach the 2014 US Open Final, Nishikori failed to back it up with repeated results.

Instead, he was launched by the media into the elite stratosphere of tennis. He became an instant celebrity in Japan, and the face of Asian tennis. He was also one of the first athletes to sign with Uniqlo back in 2012 when the company was still relatively unknown. By now, Kei should have a Grand Slam title under his belt, right?

Nishikori was in his prime, had all of Japan behind him, and won countless fans all over the world, but nevertheless was never able to reach a Grand Slam final again, and suffered a wrist injury that severely impaired his form to date.

The Japanese star is currently ranked 31 in the world. He’s only 30 years old, so he still has time to turn things around. Let’s hope he does! 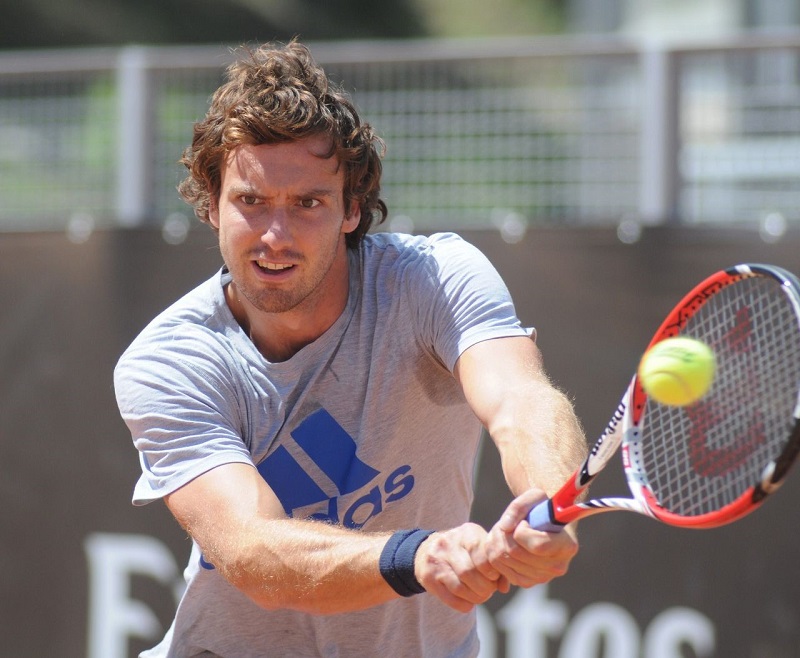 The Latvian player known as “The Gull” garnered a lot of attention back in 2010 when he won his first ATP title and upset Roger Federer at the Rome Open that year. He continued to make himself known, becoming the first Latvian to rank inside the top 10 in 2014. That year was a return to form after a period of inconsistency, having a good run to the semifinals at the French Open, and beating Roger Federer along the way. However, that year proved to be his peak.

Gulbis’ success was short-lived, and his career full of inconsistency and drama. He admitted that he was often disinterested in tennis and wasn’t motivated to practice. In addition to his noncommittal attitude, Gulbis suffered a shoulder injury in 2015 that never really resolved, and plagued him for the rest of his career.

Gulbis is known for his powerful and unique forehand, consistently deep-hitting backhand, and drop shots that ooze with finesse. It’s just a shame he couldn’t use his talent to become one of the games’ greats. 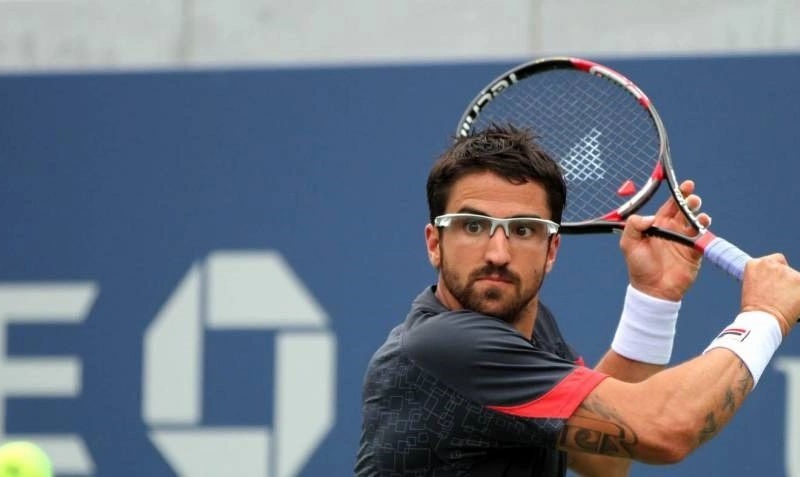 The Belgrade-born Janko Tipsarevic is one of those players who makes you ask yourself, “Whatever happened to him?”

Known for being the obscure upstart who took prime Federer to 5 nail-biting sets at the 2008 Australian Open, and for his upset against Andy Roddick at Wimbledon the same year, Tipsarevic’s career didn’t quite live up to the hype.

With only 4 career titles, best Grand Slam results at the quarters of the US Open twice, and a career record of 288-257, one would have expected much more from the former world No. 8.
After plodding along and maintaining a very respectable top 10 ranking (but not doing much else in the limelight), Janko fell victim to a foot injury that he would struggle with till the end of his career.

From now on, Tipsarevic will always be known as “the other Serb.” 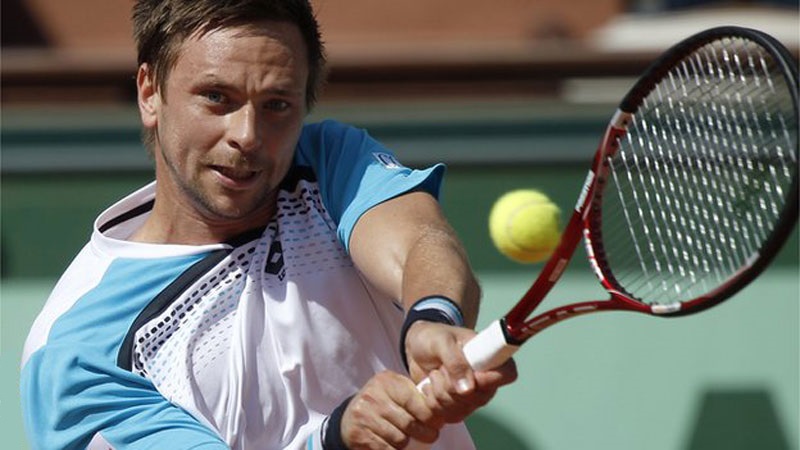 When evaluating Soderling’s career, a lot of “what if’s” and fantasies about what could have been come to my mind.

The towering Swede will forever remain a legend in the history of tennis for being the first player (and only other player aside from Djokovic) to defeat Rafael Nadal at Roland Garros, which he did in 2009. He then made a run to the final that year, where he lost to Federer in Roger’s historic French Open title.

In 2010, Soderling continued to awe the sports world by yet again becoming runner-up at that year’s French Open. Two consecutive Grand Slam finals in the same tournament showed how good Soderling really was. He continued to make an impact throughout 2010, winning his first Masters 1000 title at the Paris Open, and ending the year ranked a career-best No. 5 in the world.

The next year, Soderling’s success grew with wins in Brisbane and Rotterdam, claiming his 10th ATP title. With no sign of slowing, Soderling looked to threaten Federer and Nadal, both of whom he’d beaten previously, and had he kept playing, it’s possible he would have won a Grand Slam or challenged the dominance of the Big 3.

Fate had other plans for Soderling when he sustained a wrist injury late in 2011, and soon after was diagnosed with a severe form of mononucleosis that side-lined him for the next year.

Soderling continued to assure the media that he would rejoin the tour, but he never did. in 2015, four years after his mono diagnosis, Soderling officially retired without having played another match.

Mononucleosis has a history in tennis, having played a significant role in Federer’s 2008 dip in form. Luckily for Federer though, he was able to recover from it, and Soderling was able to defeat Nadal at the French Open before contracting it himself!

Soderling could have been up there with the likes of Del Potro and Cilic, or perhaps even Murray, if he had stayed healthy, but all we are left with now is speculation. Maybe in a parallel universe…

Now, as tennis shifts into a new era, there are a lot of young stars who have yet to earn their stripes. Which NextGen star do you think will share this unfortunate fate? 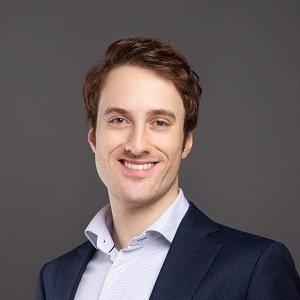 Scott Bigman is a writer, blogger, and tennis enthusiast. Check out his blog at scottbigman.com.

We enjoy sharing fresh content, and some of the best comes from our guest authors. We hope you enjoy reading them as much as we enjoyed sharing them!

To All Pro Players Speaking Out Against The Player Relief Fund: Just Stop
“A Bone-headed Decision.” The Adria Tour That Spread COVID-19 Among Some of Its Biggest Stars