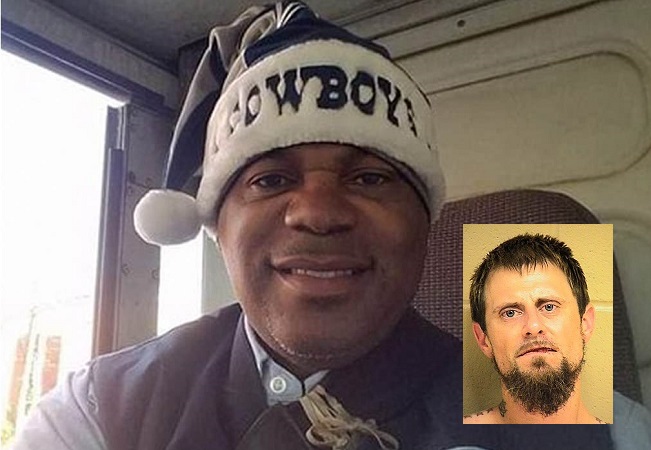 Well known mailman to the neighborhood and grandfather of 13 was fatally shot by a man for, allegedly, not delivering his awaiting Amazon package. The shooter is a resident in the condo where the mailman was delivering the daily mail.

Antonio, 52-year-old, was working in the postal service for more than 17 years. He was beloved and favorite mailman and almost everyone in the neighborhood knows him.

According to police reports, Antonio was shot shortly after 11 a.m. as he approached the condo where he was delivering the mail. Police rushed to the scene after receiving several calls about a shooting. They arrived to find “Antonio suffering from at least one gunshot wound to the upper body,” the statement explains.

The mailman was transported to nearest hospital where he “succumbed to his injuries a short time later.”

After being arrested, the shooter allegedly explained he shot the mailman for “not delivering his Amazon package that day.”

It is unclear if Michael has a lawyer or has appeared before a judge to enter a plea to the charge against him.

The shooter faces many years in prison.

Man fatally shoots wife due to lack of sex, then shoots neighbors with children saying “I hate all the children”
Montgomery County Wednesday afternoon shooting with officer involved – one suspect caught, another one on the run