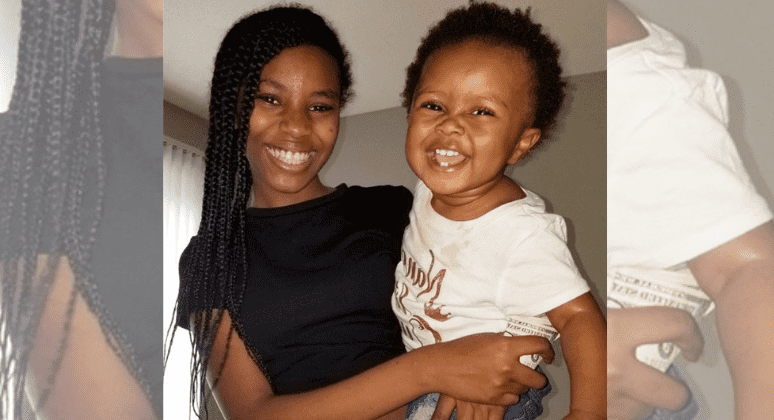 Husband reportedly shoots and kills his wife in their home in Minnesota after a fight resulting with one dead and one critically injured. The argument allegedly happened because of lack of sex.

He shot his wife twice, once in the neck and once in her torso, then ran out of the house immediately.

Jason was seen by two neighbors while they were loading a moving truck when he opened fire to them with no reason. Unfortunately, he managed to hit 12-year-old girl in her head, while the other one was shot several times in her leg and hip. As of now, the little girl is still in critical condition.

RELATED:
Montgomery County Wednesday afternoon shooting with officer involved – one suspect caught, another one on the run

According to the police, they found Jason’s wife dead body in their home some time after the shooting. When arrested, Jason told the police the argument with his wife started due to lack of sex when he took his gun and shot her. When asked about his injured neighbors, he told investigators “he hated all children.”

The shooter faces more than 20 years in prison.