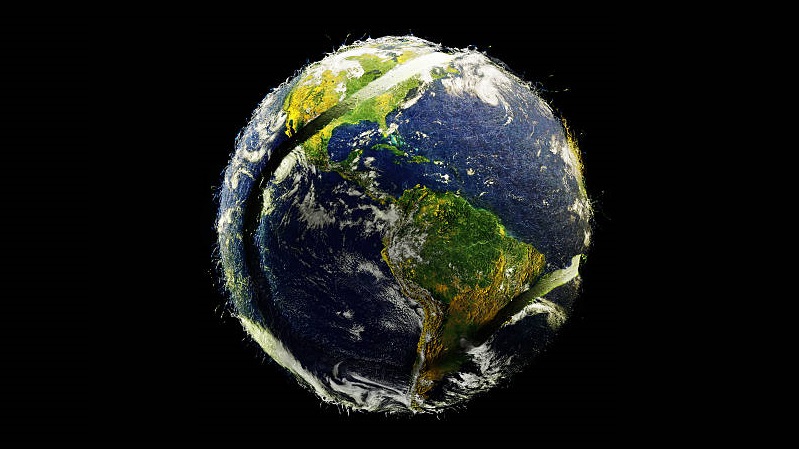 The fight against climate change now has the support of all four Grand Slams–the Australian Open, the US Open, Wimbledon, and as of yesterday, the French Open.

Marking the occasion of World Environment Day which is celebrated annually on June 5, the French Tennis Federation Roland Garros becomes the fourth Grand Slam to announced their commitment to the Sports for Climate Action Framework. The United States Tennis Association (US Open), the All England Lawn Tennis Club (Wimbledon), Tennis Australia (Australian Open) all confirmed their participation on June 4, 2019.

The Framework’s two main objectives are 1) to promote a set of principles for the global sports community to adopt in order to combat climate change, and 2) to use sports as a unifying tool to drive climate awareness and global action among the people. The five principles of the Framework are:

The engagement of the tennis world is very valuable for this initiative. We need everyone on board. It takes the combined efforts of all sectors of society, including business. Including sports. Including tennis… regardless of where they are in their climate journey. — Patricia Espinosa, executive secretary, UN Climate Change

The Framework is aimed at supporting and guiding sports organizations in achieving global climate change goals as well as using the sports sector as a unifying tool to drive climate awareness and action among global citizens.

In the face of the climate crisis urgency, we must combine our strengths and generate peer-pressure with other events — especially the four Grand Slams, including athletes, partners, and all of our stakeholders. — Bernard Giudicelli, President, Roland Garros

Tennis Life Magazine was created by tennis players, for tennis players, offering everything a recreational players needs to perform and feel their best, both on and off the courts: tennis tips, tennis-specific workouts, tennis gear and fashion reviews, health and wellness tips, healthy recipes for athletes, motivation, tennis news, and more!

Tennis Fans Can Now Buy A 5-year Pass For Wimbledon’s Centre Court For A Reported $132,000 — And That’s Probably Still A Bargain
The 2019 Wimbledon Top Female Contenders